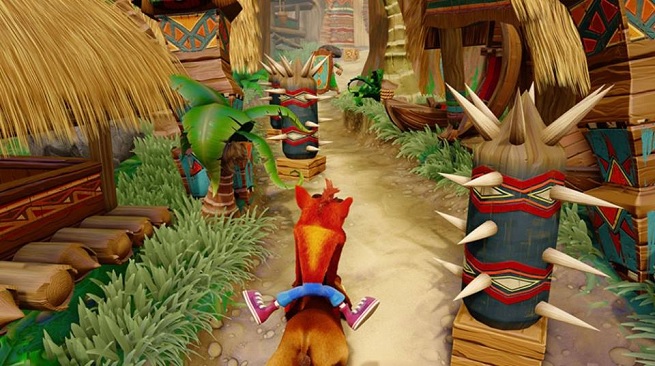 Last month I bought Uncharted: The Nathan Drake Collection for the PS4, mostly as an excuse to play through three of my favourite games for the umpteenth time, but partly out of curiosity. It’s more than a mere re-release for a new console: it’s a “remastered” version. The game’s developer, Naughty Dog, seem to be making a habit of this, releasing The Last of Us Remastered in 2014, and the nostalgia-evoking Crash Bandicoot N. Sane Trilogy earlier this year. What spiked my curiosity was the question bound to be on the minds of all Uncharted fans: what’s different? As it turns out; two new difficulties, “Speed Run” and “Photo” modes, and plenty of other perks. My beef, however, is with the more superficial elements. Lighting, textures, and character models have been tweaked across all three games. 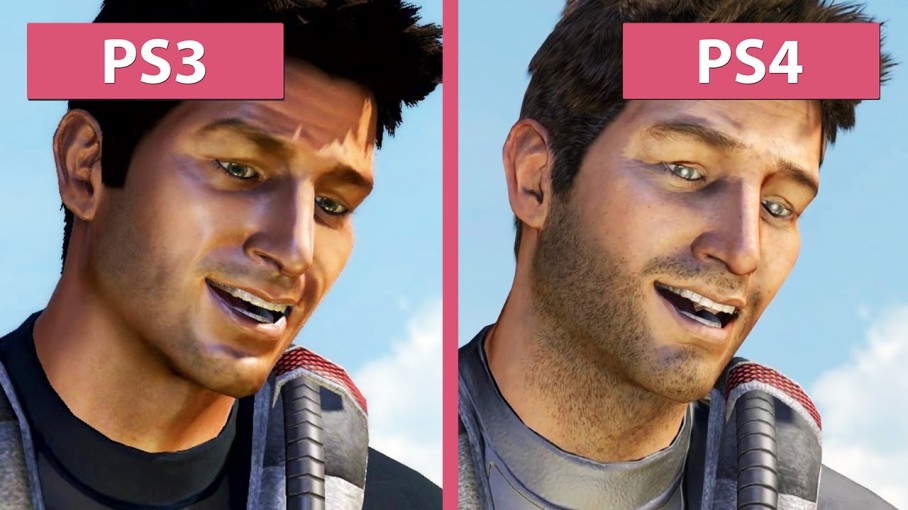 2007’s Nate has received the remaster treatment. Was this really necessary?

My distaste for such updates are summarised quite elegantly in Free Hat, an episode of South Park from 2002. In the episode, the protagonists are sick of their favourite films being updated, enhanced, and ruined in the process – and are tipped over the edge after seeing that a re-re-re-release of Empire Strikes Back is barely recognisable from the original film (the word “Wookie” has been changed to “hair challenged animal”, and the entire cast have been digitally replaced by Ewoks). In a desperate bid to prevent George Lucas from updating Raiders of the Lost Arc, the four boys break into his house to steal the original negatives of the first Indy film. They’re caught by Lucas in the process, and the following dialogue ensues:

Kyle: You lead the campaign against the colourisation of films, you understand why films shouldn’t be changed!

Lucas: That’s different… These are my movies, I made them, and I have the right to do whatever I want with them.

Stan: You’re wrong, Mr Lucas; they’re ours – all of ours – we paid to see them, and they’re just as much a part of our lives as they are yours.

Kyle: When an artist creates, whatever they create belongs to society…

With this in mind, is it out of the question for game developers to leave their classics – which are as much a part of our lives as they are theirs – alone?

With regards to rereleases on newer consoles – in principle this isn’t so bad; it’s analogous to films moving from video to DVD to Blu-ray. They look better as technology progresses, but the essence remains the same. And with backwards capability being a thing of the past (pun intended), games need to be rereleased to play on a different format. It’s essentially the same as a box-set in the film world, or a director’s collection, or the many other adventurous means of repackaging when a new film-viewing format comes along. In gaming, this is usually though downloads – still occasionally “packaged” together, but virtually rather than physically.

Remakes and reboots are another thing entirely. The Final Fantasy VII remake, from what I’ve seen in the trailer, bears little resemblance to the 1997 original. Ben Hur (I apologise for using the film comparison again) has been remade twice, and the second arguably surpassed the first. Kurosawa’s Seven Samurai was remade as the hugely successful Magnificent Seven, a feat which proves that fresh air can be breathed into an old idea while leaving the original product alone. The same goes for reboots: Casino Royale served as an origin story for a new Bond, in the same way that DMC: Devil May Cry, and 2013’s Tomb Raider did for their respective franchises – and, again, the old movies and games that we know and love were left alone. 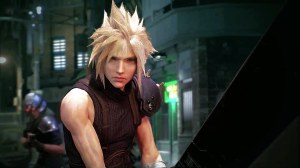 The Final Fantasy VII remake is a new game entirely; a homage to an old idea.

So, with these more creative options available, why do studios insist on messing around with classic games? Surely it would’ve been a more fitting tribute to rerelease the original Crash Bandicoot trilogy on the Playstation Store, perhaps with new rewards and trophies, than to touch up the whole thing? Crash is a product of its time, and the aged graphics show us how far we’ve come technologically. The same can be said for Uncharted and, to an extent, The Last of Us.

If you’re browsing for a new game, and you come across a “remaster”, but haven’t played the original, then please, please play said original first. If a game has been selected for a remaster, then it probably has cultural and historical significance – which provides a compelling reason to seek it out in its initial incarnation. After all – as is the case with literature, theatre and film – it’s all well and good to keep up to date with contemporary releases, but let’s not forget how we got here. 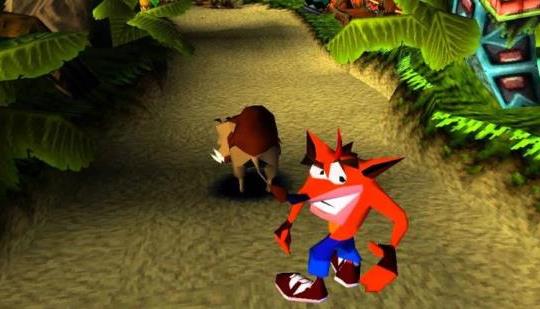 Crash, as we know and love him, in his imperfect perfection.